The Date Range implementation will be able to retrieve all messages in a topic between a specified date range (begin date inclusive, end date exclusive)

Executions of base views created on this wrapper can be concurrent, and they should always return the same result set as long as the message dataset at the server does not vary.

This wrapper requires a prefix to be defined for the consumer group ID, so that each execution uses a new, random consumer group ID starting with the defined prefix in order to avoid concurrent executions being assigned different sets of partitions in the topic and therefore returning partial data sets (standard partition balance behavior in Kafka).

The Incremental implementation will ask the server for the latest messages added to the topic’s partitions since the last time the base view was executed.

Executions of base views created on this wrapper consume the available message and then commit their latest read offset to the server, so that the next time it is executed the server will only send messages with newer offsets (if any). For this reason the wrapper requires a consumer group ID to be fixed at the base view configuration, which will be used for all executions of that base view.

Note that concurrent executions of this wrapper for the same base view, or for base views reading from the same topic that also share the same consumer group ID (which is not recommended) will cause the Kafka server to re-balance topic partitions among the wrapper executions and therefore send a different set of results to each of the concurrent executions.

Creating the base view 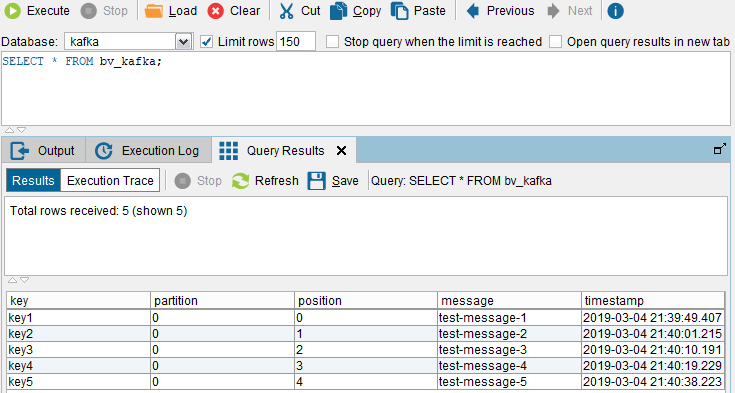 Use of Schema Registries for Avro / Protobuf / JSON

Schema Registries are not a standard feature of the Avro, Protobuf or JSON standards, but they are a more or less common tool offered by Kafka messaging providers. The Denodo Kafka Custom Wrapper provides support for retrieving schemas from any schema registries that can return a schema as the payload of an URL, and also support for the Confluent Schema Registry which returns schemas in a custom payload format. 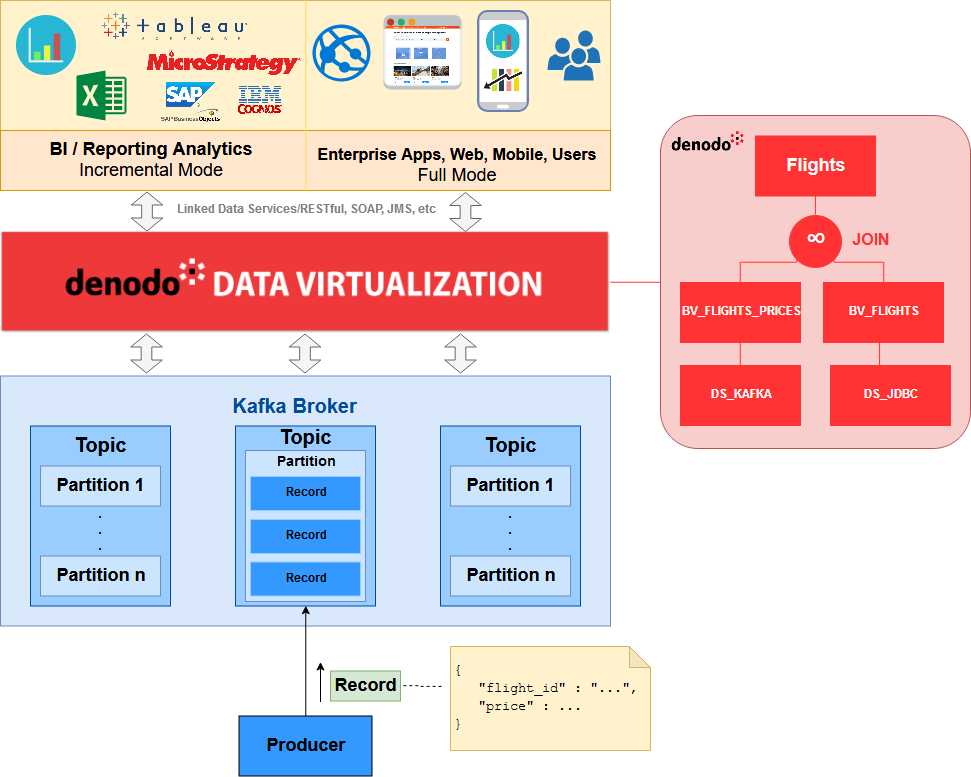 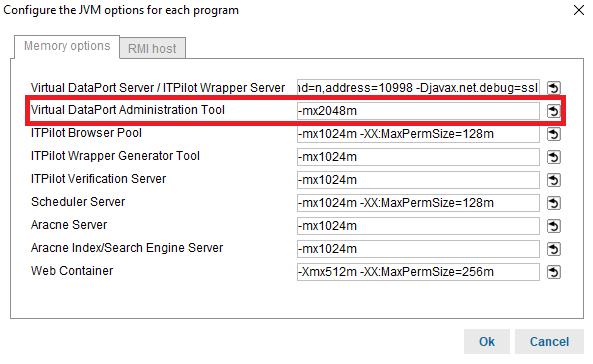