Kubernetes, the open-source container-orchestration system, supports the automation of autoscaling deployments. This means that a given deployment can increase or decrease the number of its pods to adapt the cluster resources to the business user's demand. For instance, you could define a default deployment of 2 replicas that could grow up to 4 pods if the resource usage is high enough. 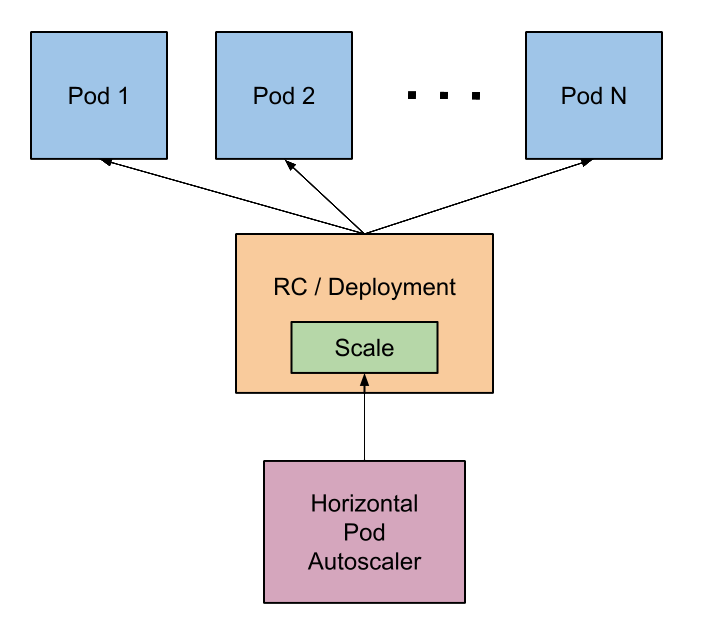 When the load of the cluster decreases, the auto scaling component can drain the cluster to reduce the pods number. The pods should release the license at this stage so the license is not blocked by a pod that is terminated and next pods can reuse that license that has been freed. With the PreStop hook of Kubernetes it is very easy to perform some action before the pod is stopped, for instance, we can invoke a script to release the license of the pod.

Finally, due to the changes introduced in the RMI implementation of Denodo 8.0, it is necessary to adapt the YAML scripts to the new ports definition. So you will notice that below there are two different versions of the script denodo-service.yaml, one valid for Denodo 7.0 and another one for Denodo Platform 8.0.  You should take the right script for the Denodo Platform running in your environment.