Note: As AWS Fargate is a serverless compute engine, the characteristics of the server that will run the container are not known in advance. To be able to run Denodo with a core based license the number of cores used by the container needs to be limited. To do so, the “cpu” option can be used in the Denodo task definition configuration files. For more information see Task definition parameters - Amazon Elastic Container Service. 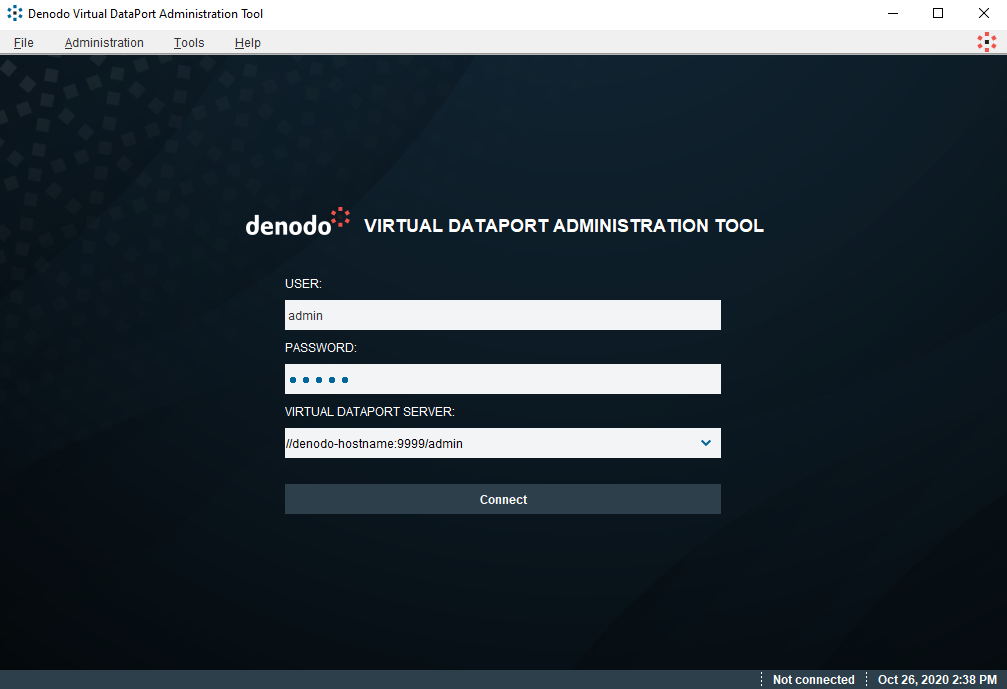