Denodo allows to create base views on top of JDBC and ODBC data sources that, when queried, will execute the SQL query provided in the definition of the base view. This document explains when and how to use this option. The limitations of this functionality will also be explained. 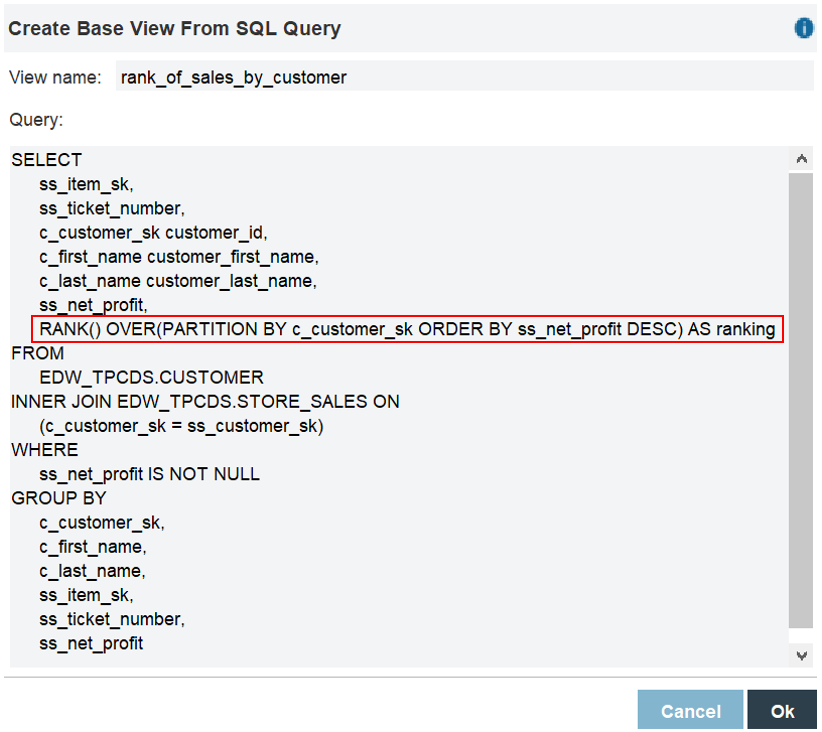 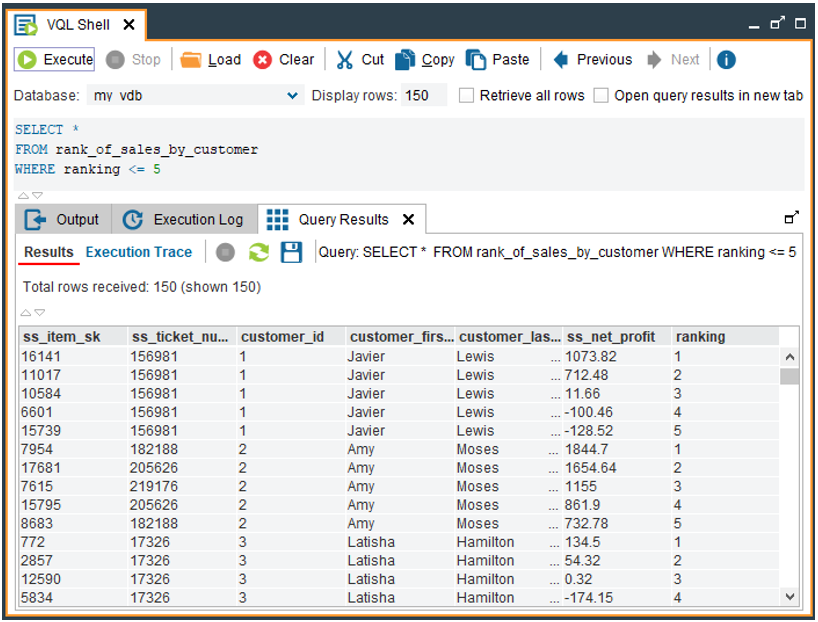 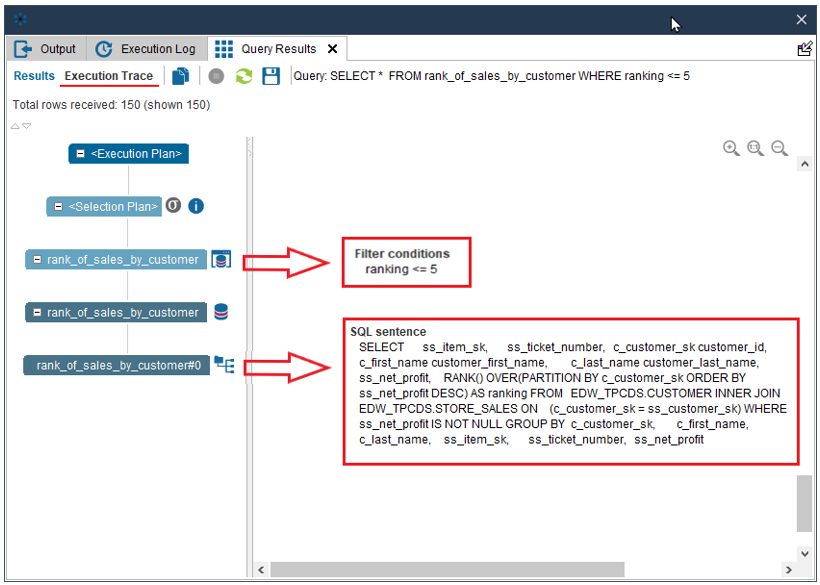 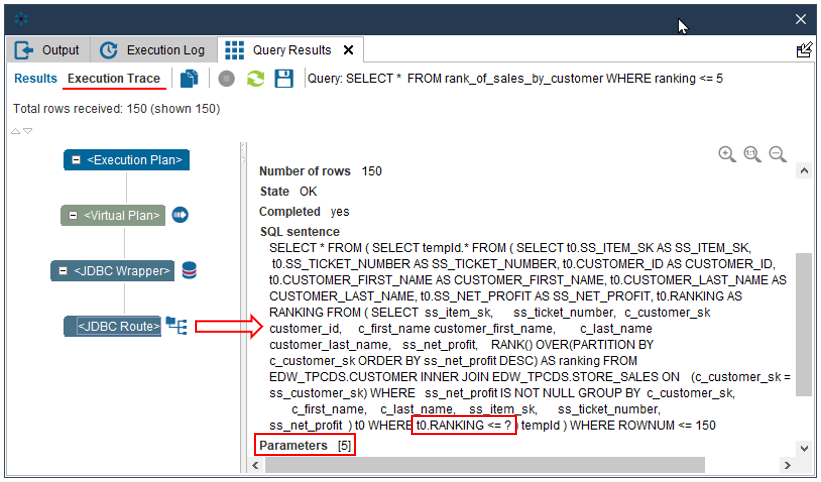 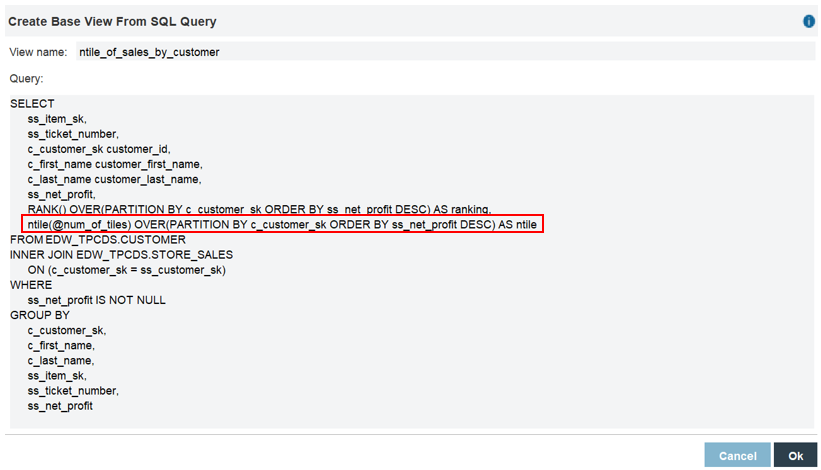 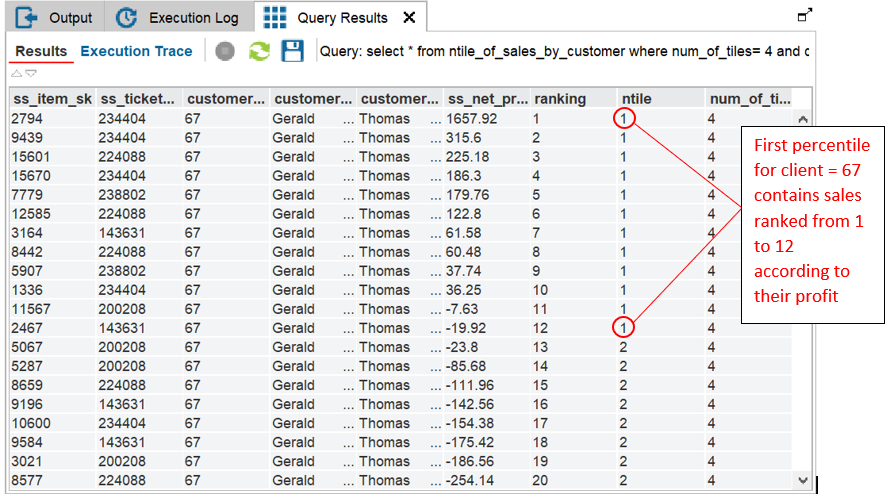 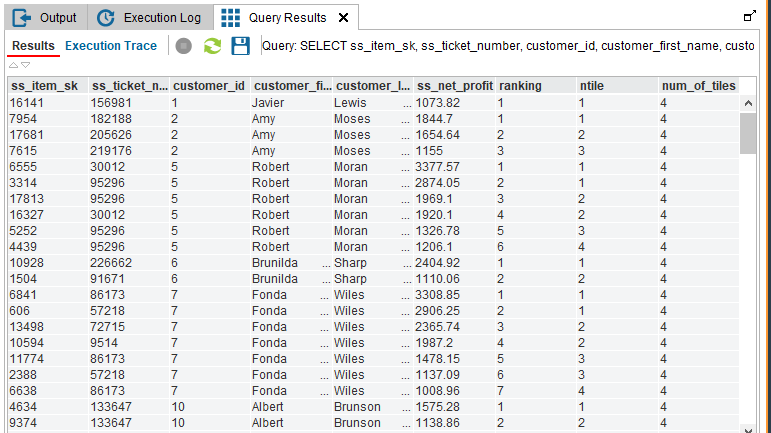 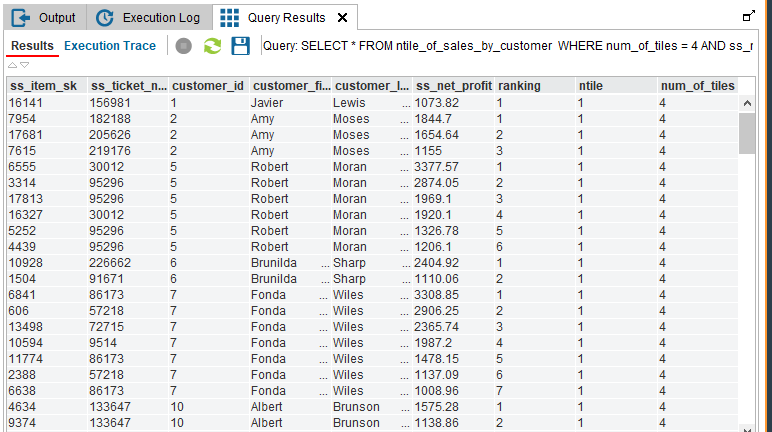